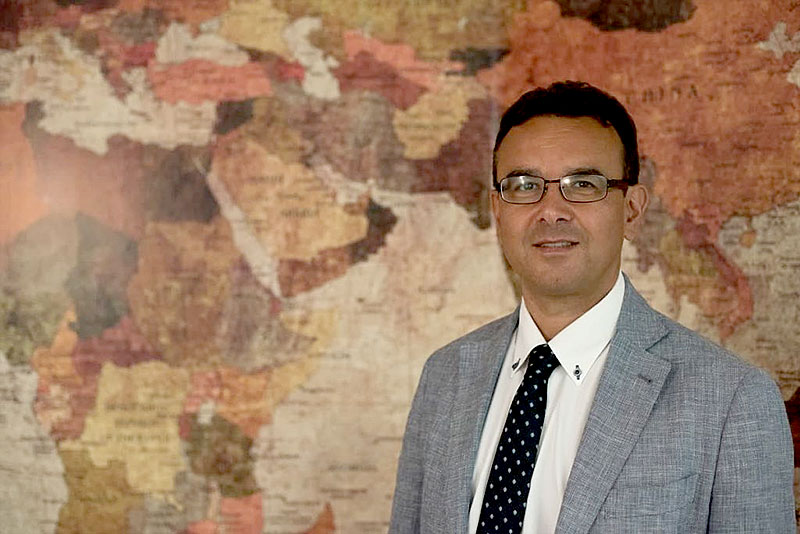 Emiliano Taranghelli has been President of T&T sistemi since 1995, the year in which he co-founded T&T sistemi with the skills he had developed in the company his father, Elvio Taranghelli, had founded in the electro-mechanical sector in the 1960s.

He spent the majority of his professional career in the Oil & Gas/Power Generation, but also introduced the company into the Infrastructure market by creating important organizations characterised by their notable achievements.

Committed to being a pioneer in the development and growth of the T&T group, he frequently travels to branches across the world, in order to guarantee the integrity and consistency of the corporate brand and strengthen leadership with clients.

In 2013, he became President of the Gruppo Zonale Confindustria, working at its operational headquarters. There, he offers his availability and commitment to represent local businesses that contribute to the Territory’s growth and well-being.